The Ōkami Clan (大神一族 - Ōgami Ichizoku) is a Clan of inhuman people who, instead of evolving from Apes like regular humans, they evolved from wolves. The scientific name for an Ōkami is Homo-Lupus or Lupus-Sapien. The Ōkami Clan were created in 23 AH, a year after Hamura Ōtsutsuki began making the Hyūga Clan. The Ōkami Clan was created by Asena Okami who died twenty-two years after the Clan was fully formed and left her two favourite children in charge - Fenrir Okami and Romulus Okami.

The Ōkami Clan are a very old and very large clan with an abundance of resources from all over due to their international connections. The Clansmen are typically very polite and welcoming people, though can be aggressive and malicious when it comes to "outsiders" trying to pry where they shouldn't because Ōkami are very protective of their culture. Nothing about the Ōkami Clan's origin is known to anyone outside of the Ōkami because they believe their roots to be a very sacred thing. For those in the Ōkami Clan that take it upon themselves to divulge Ōkami secrets and sacred culture to those not aware or eligible to know such things, said clansmen will be put through a "trial" which most of the time, results in banishment and in rare cases results in death.

While Ōkami Clansmen are not seen as unusual they are very unique and can be told apart from a regular human by a glance. The Ōkami have hair that ranges from as white as snow to as black as coal, though pure black and pure white hair colours are rare in the Ōkami. Having pure white hair means that you hail from a main family branch and have very potent ties to your bloodline whereas pure black hair means that you can be from a side branch or main branch but have no ties to your bloodline at all. This may be because somewhere in your ancestry, your Ōkami genetics were diluted with other Clans. 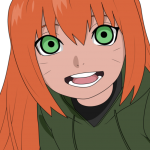 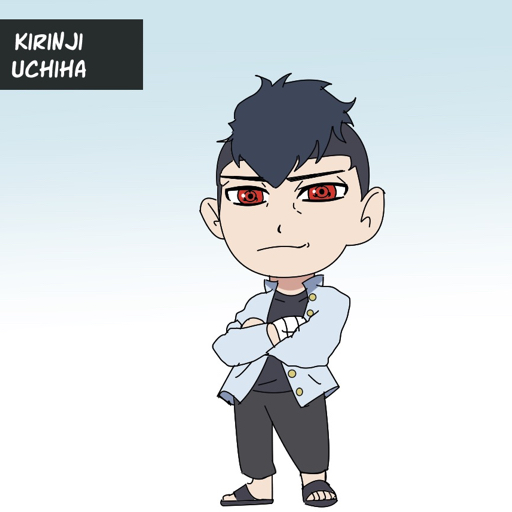 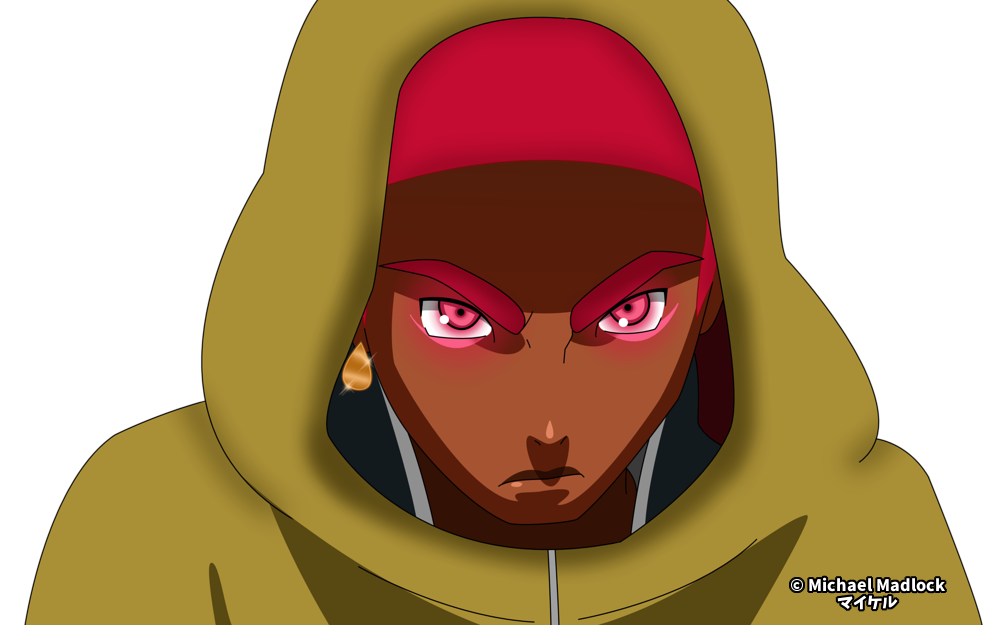